Home
/
Season 5
/
A Change Leader’s Job is to Break the Law: 4 forces you need to contemplate from a balcony

As the Change Cultivators team has sought to understand and communicate the art and science of change leadership over the last two pivotal years in world history, we have held strategic conversations with top change leaders from across the globe. What has repeatedly emerged is that those who are thriving in this new business era are those who have deliberately nurtured a peaceful and positive relationship with flux and change; those who have embraced change as a MINDSET rather than a DESTINATION. In fact, the inspirational Cassandra Worthy has gone so far as to build her brand on the foundation stone of what she has dubbed “Change Enthusiasm”.

However, the pervasive mystery that hangs in the air across human society is this: we agree that change is inevitable, and often even good; we acknowledge that the natural realm that we inhabit is constantly dynamic and we celebrate this; we strive after progress and desire better technology…and yet…when confronted with the need to change ourselves or our systems, we so often shudder, stumble, falter and fail. Why?

This has been probed by many psychologists and social theorists. A quick Google search will overwhelm you with the breadth of work that has been done on change reticence, -avoidance, and   -resistance. This short blog post is not about adding to that. Rather, we would like to start a conversation about a phenomenon that perhaps not everyone has considered.

The Laws of Human and Business Inertia

In 2011, psychologist Jim Taylor played with the phrasing of Newton’s First Law of Motion and coined his “First Law of Human Inertia” which he defined as follows: “The tendency of people, having once established a life trajectory, to continue on that course unless acted on by a greater force”. He identified four forces that tend to determine the direction of individual lives:

In his article about these forces he said, “The good news is that if we are aware of the four forces and understand them, we can take control of them and, in turn, our lives.”

Because companies are comprised of people, it seems a reasonable leap to think that there is also likely to be a law at play that one could call “The First Law of Business Inertia” whereby there is “a tendency of companies, having once established a trajectory, to continue on that course unless acted on by a greater force”.

Our experience suggests that such a “law” could indeed be at work. If this is true, then what are the main forces that are likely to have determined the trajectory that any business finds itself on? This is worthy of a conversation in the change leadership community. We would like to start the ball rolling by identifying these as likely suspects:

Break the Law of Inertia

As a leader, standing on a balcony (as futurist Graeme Codrington puts it) and reflecting on how these forces are defining your company’s trajectory and likely becoming barriers to change (as Patrick Fitzmaurice and his team at Caterpillar Farm Inc. put it) could also, as Jim Taylor said, “help you to take control of them” and steer your company to new horizons.

Of course, at this juncture in history, we find ourselves in a counterintuitively privileged position. The law of inertia states that a trajectory will be maintained unless acted on by a greater force. It is hard to imagine a force greater than a global pandemic with all its radical and pervasive aftershocks. If we quickly and cleverly harness the momentum of this disruption, we can wrangle with the forces identified above and redefine suboptimal trajectories going into the future.

Join us at Change Cultivators on Linkedin for daily updates – be part of our community and feel free to like, share and comment. Also, leave us your reviews. It helps us get these valuable lessons noticed and spread to a broader audience.

As the producer of the Change Cultivators podcast, I invite you to listen to our co-hosts, Rozzyn Boy and Patrick Fitzmaurice, chat to many amazing change leaders from across the globe on any of your favorite podcast platforms – including Spotify and Apple Podcasts. 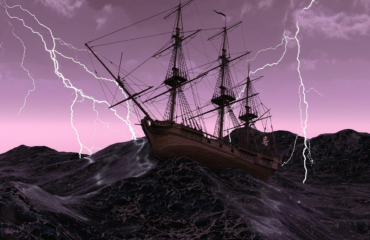 Onward Through the Storm: 3 Ways to Build Trust for your Voyage into 2022 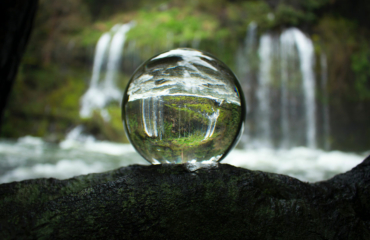 A River Runs Through It: 3 Challenges to Our Understanding of Change

There is much to be learned from rivers. If ever…
by Change Cultivators
Posted on 8 Dec 2021
Posted in Change LeadershipSeason 4 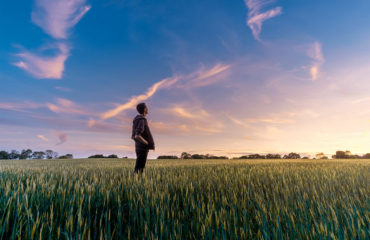 Cultivating a Field of New Things: 5 Attributes of an Excellent Change Leader

A change leader is like a farmer, sowing seeds and…
by Change Cultivators
Posted on 24 Nov 2021
Posted in Change LeadershipSeason 4 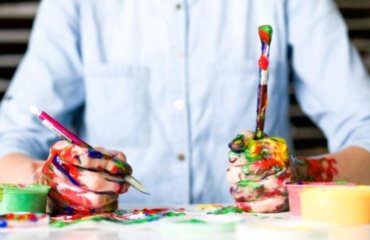 The Fine Art of Change Leadership

Get Your Da Vinci On: What Does Art Have to…
by Change Cultivators
Posted on 10 Nov 2021
Posted in Change LeadershipSeason 4

At the young age of 21, Chris Nikic has almost…
by Gareth Hosking
Posted on 17 Mar 2021
Posted in Change LeadershipSeason 3 - New Opportunities

No products in the basket.

Sign up to receive periodic news on upcoming podcasts and tips and tricks on being a better activator of change.